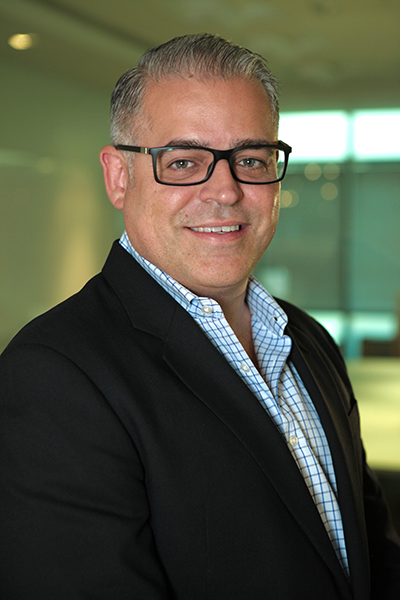 Richard Bustillo is the Director of Sales and Marketing for the South Motors Automotive group in Miami, Florida. Prior to that, he was the General Manager at Rick Case Honda in Fort Lauderdale, Florida where he had successfully achieved every Factory accolade, including the Honda President’s Award for 8 years in a row. Bustillo has a proven record of turning poorly performing dealerships into solid performers, as well as significantly improving already profitable operations. At South Motors he supervises 10 dealerships and a team of over 1200 associates that sell and service thousands of new and used vehicles each month.

Bustillo is a recognized expert in the hiring, training and motivation of management and support personnel, along with the creation of innovative sales and marketing approaches. Bustillo served as the GM at Rick Case Honda from 2008 to 2015 and prior to that he served as the GM at Germain Toyota Scion in Naples, Florida. He also served as the GM of South Motors Volkswagen Suzuki and has been an automotive professional since 1995.

Bustillo believes in giving back to other automotive and leadership communities by sharing his proven methods. He has done this by being a keynote speaker at many leadership conferences across the country, including the Digital Dealer Conference (2012, 2013, 2015), the Automotive Leadership Roundtable (2011-2015), The National Association of Minority Automobile Dealers (NAMAD) Annual Membership Meeting (2015), Thought Leadership Summit (2012), Chartercon Automotive Summit (2013) and AutoCon (2012 – 2014). He has joined the ranks of other successful leaders such as Grant Cardone, Sean Wolfington, Rick Case, and enjoys sharing his innovative approach to Digital Marketing along with his one dealership philosophy. Bustillo has widely become recognized as a leader in his field and regularly hosts visitors to his stores to help other leaders implement his methods while also sharing his approach from a ground up perspective.

As a result of his achievement in implementing methods and change to generate a successful business, Bustillo has been featured in numerous publications to include Dealer Magazine, Automotive News, and AutoSuccess Magazine. He has covered multiple topics ranging from sales in the service lane, targeted video marketing, call monitoring and Hispanic marketing.

Bustillo is active in community service with strong ties to Hispanic Unity, the largest non-profit organization in Broward County that is dedicated to serving the Hispanic population in important areas like job placement, health education, free tax preparation, children’s literacy, and more. In addition, Richard has been a key member of the Boys & Girls Club since 2010 where he has helped grow club programs and services as well as enhance the development of boys and girls by instilling a sense of competence, usefulness, belonging and influence. Lastly, Bustillo is a strong supporter of the founder/president of the Women of Tomorrow Mentor and Scholarship Program. This program allows young women to accomplish their ultimate potential by being mentored by highly successful professional women. 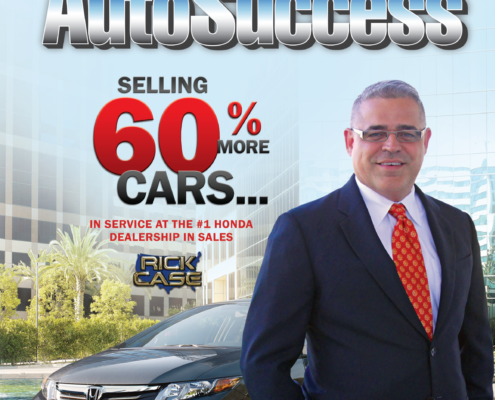 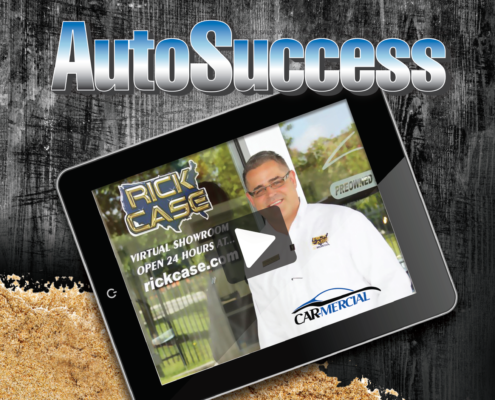 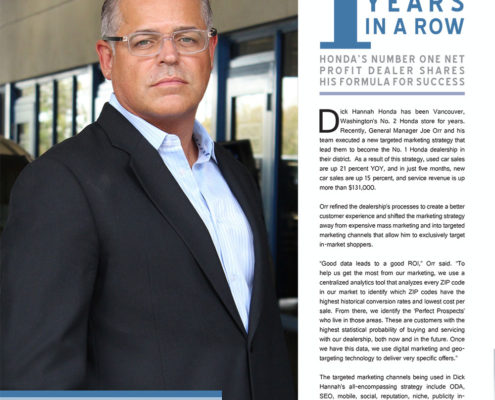 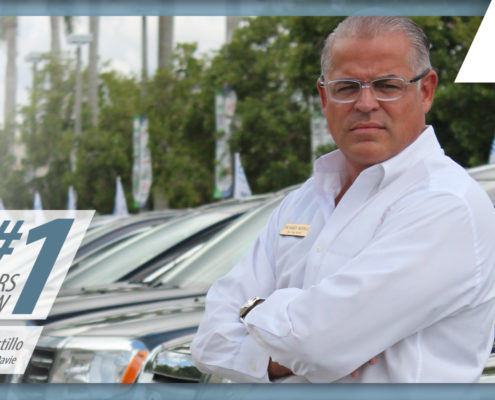